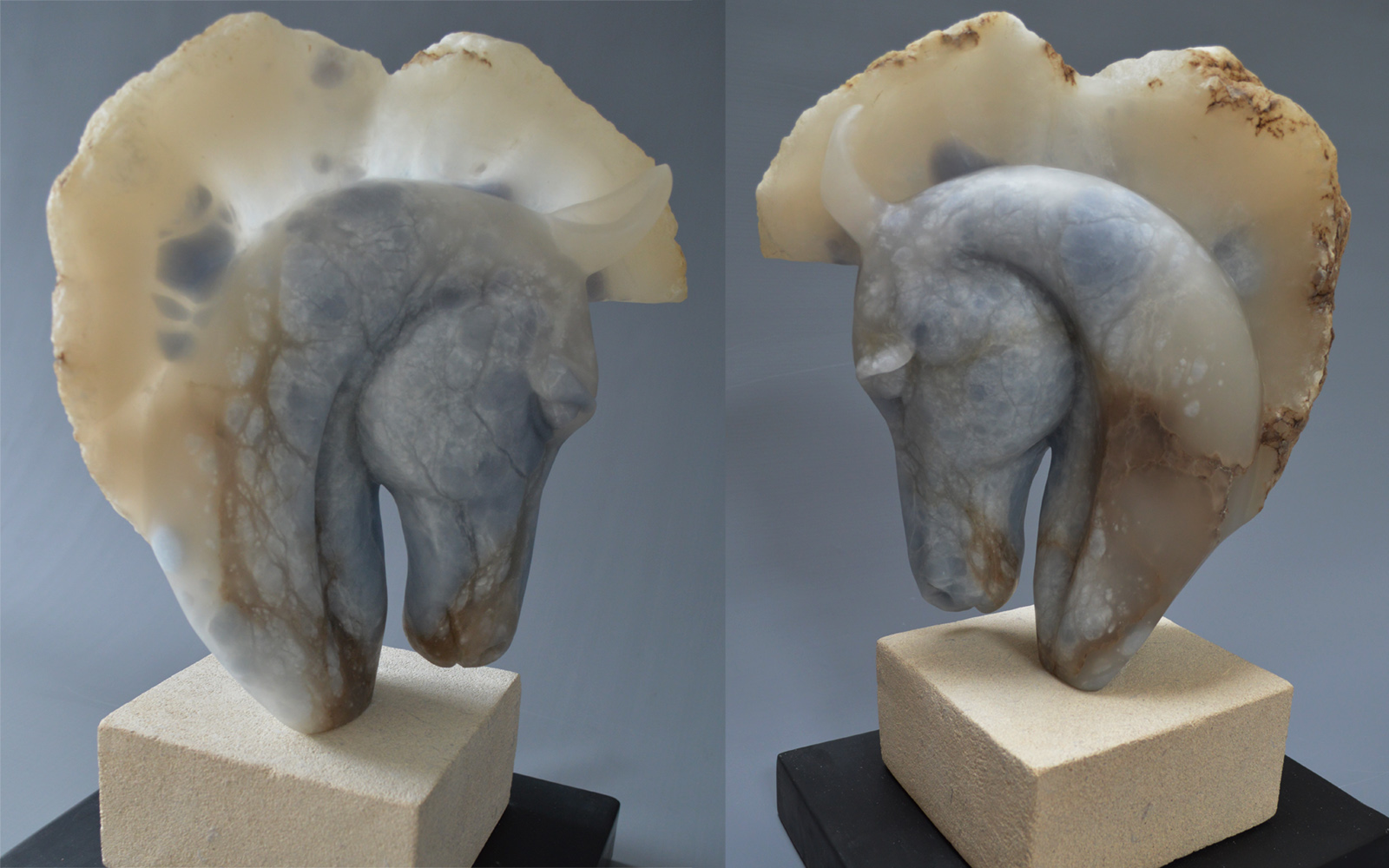 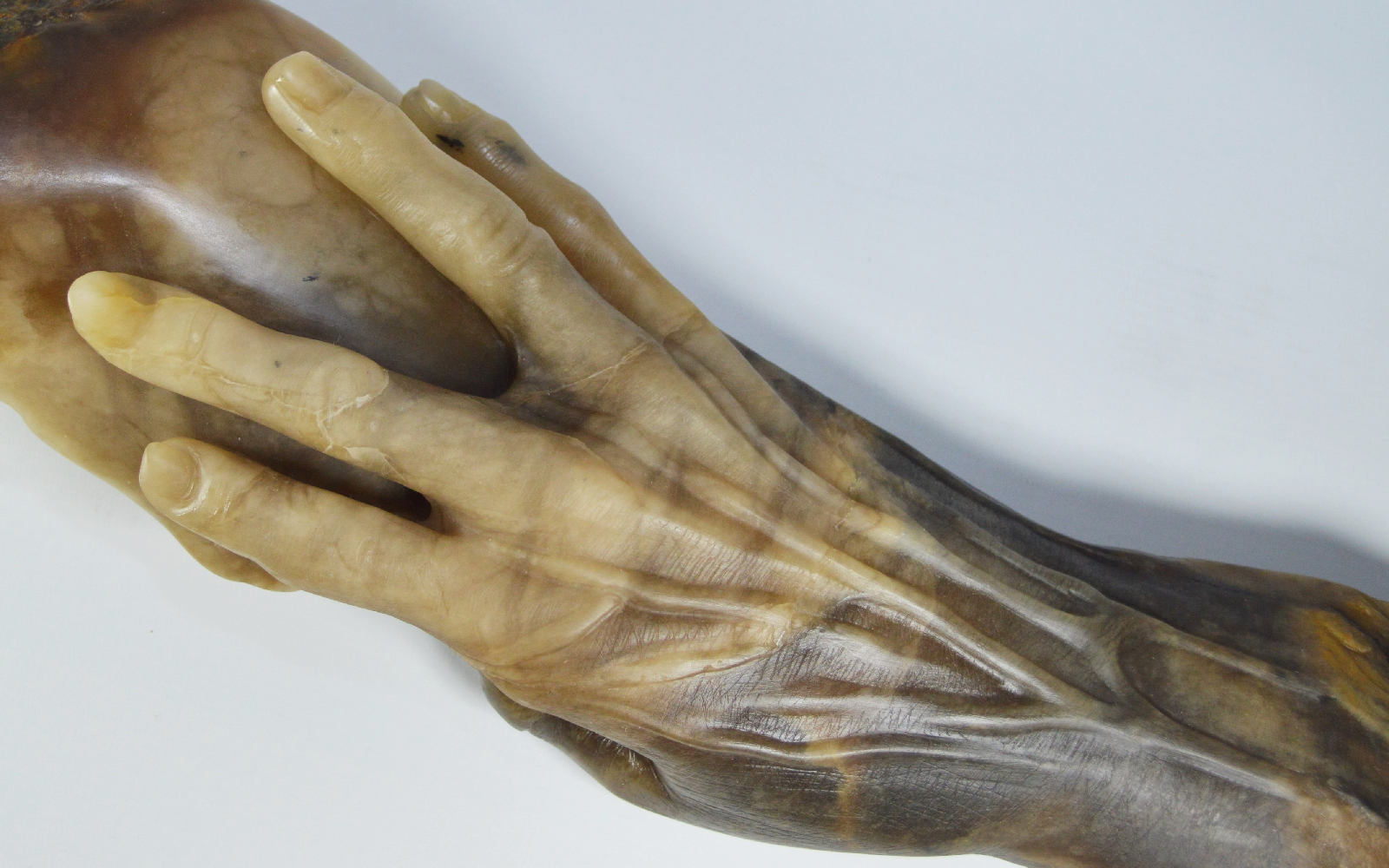 The Hand of Fannie Storr 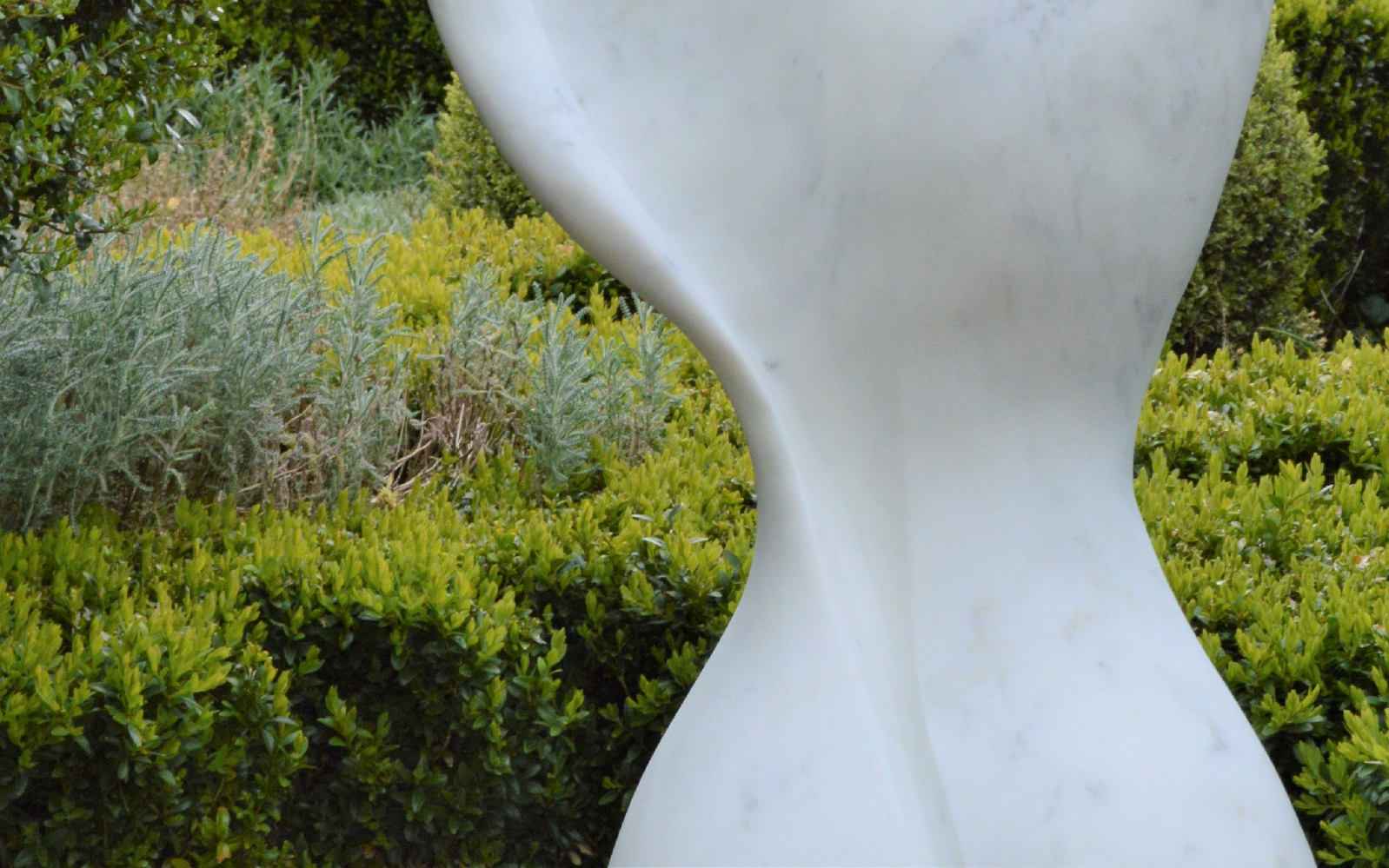 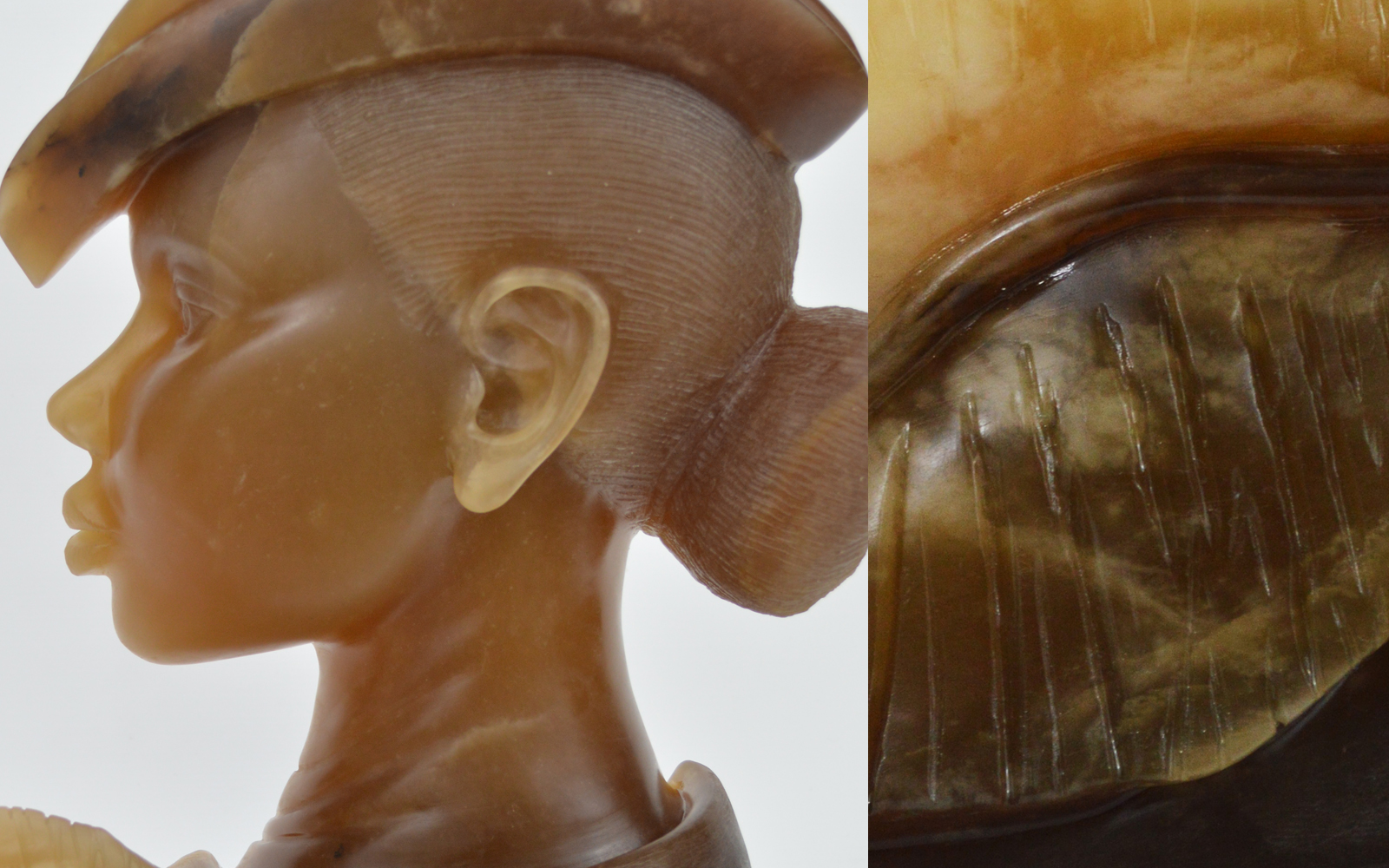 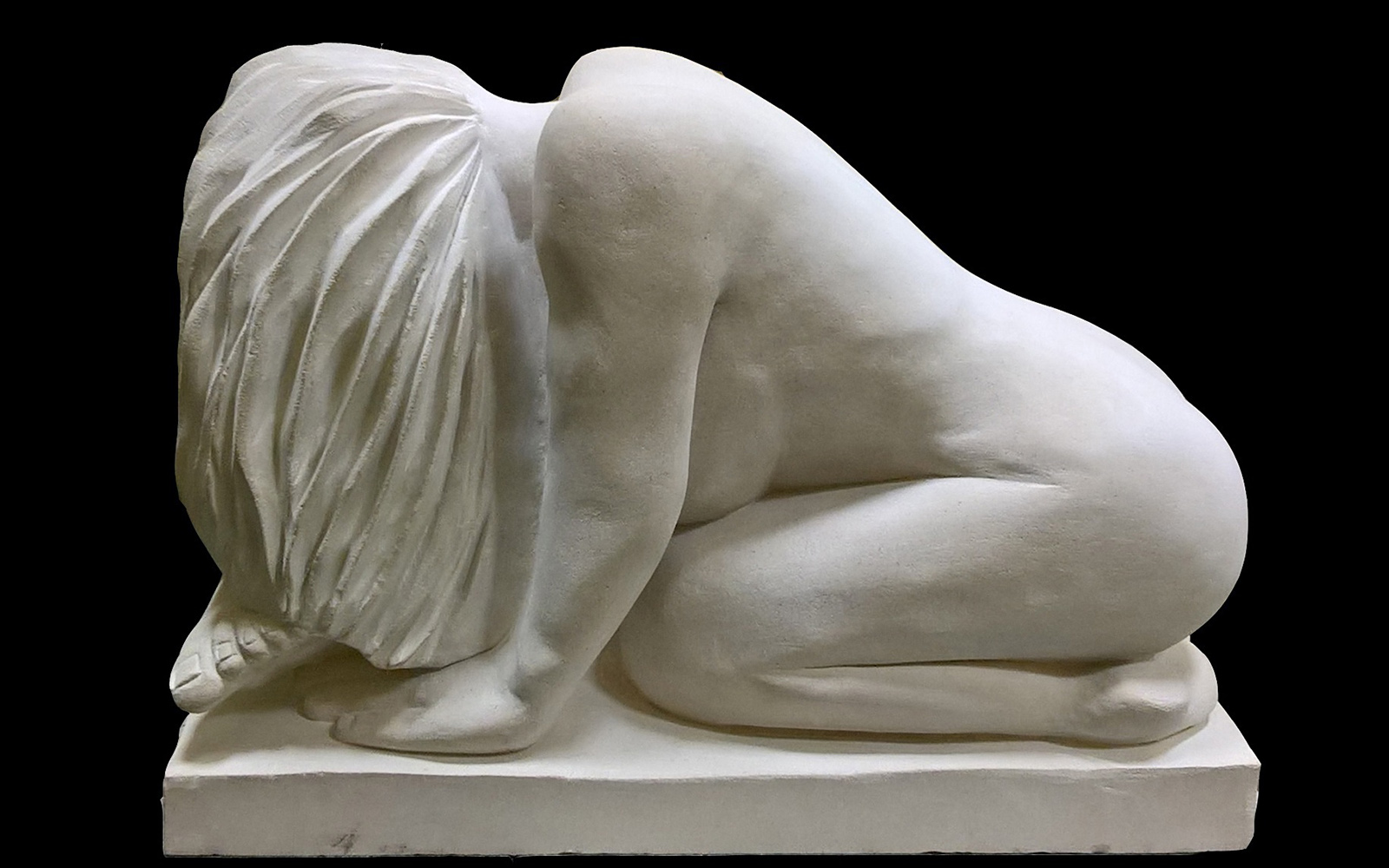 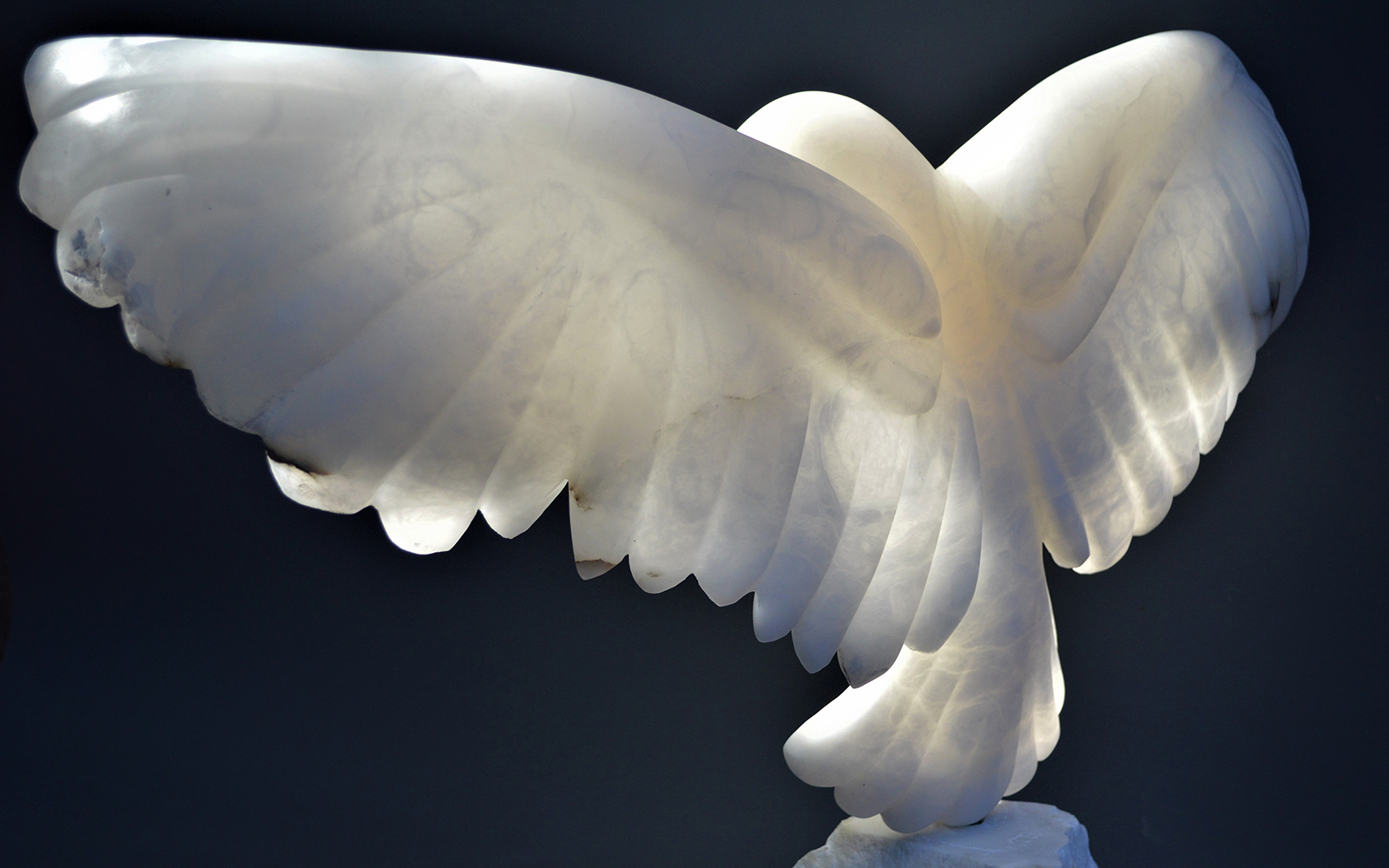 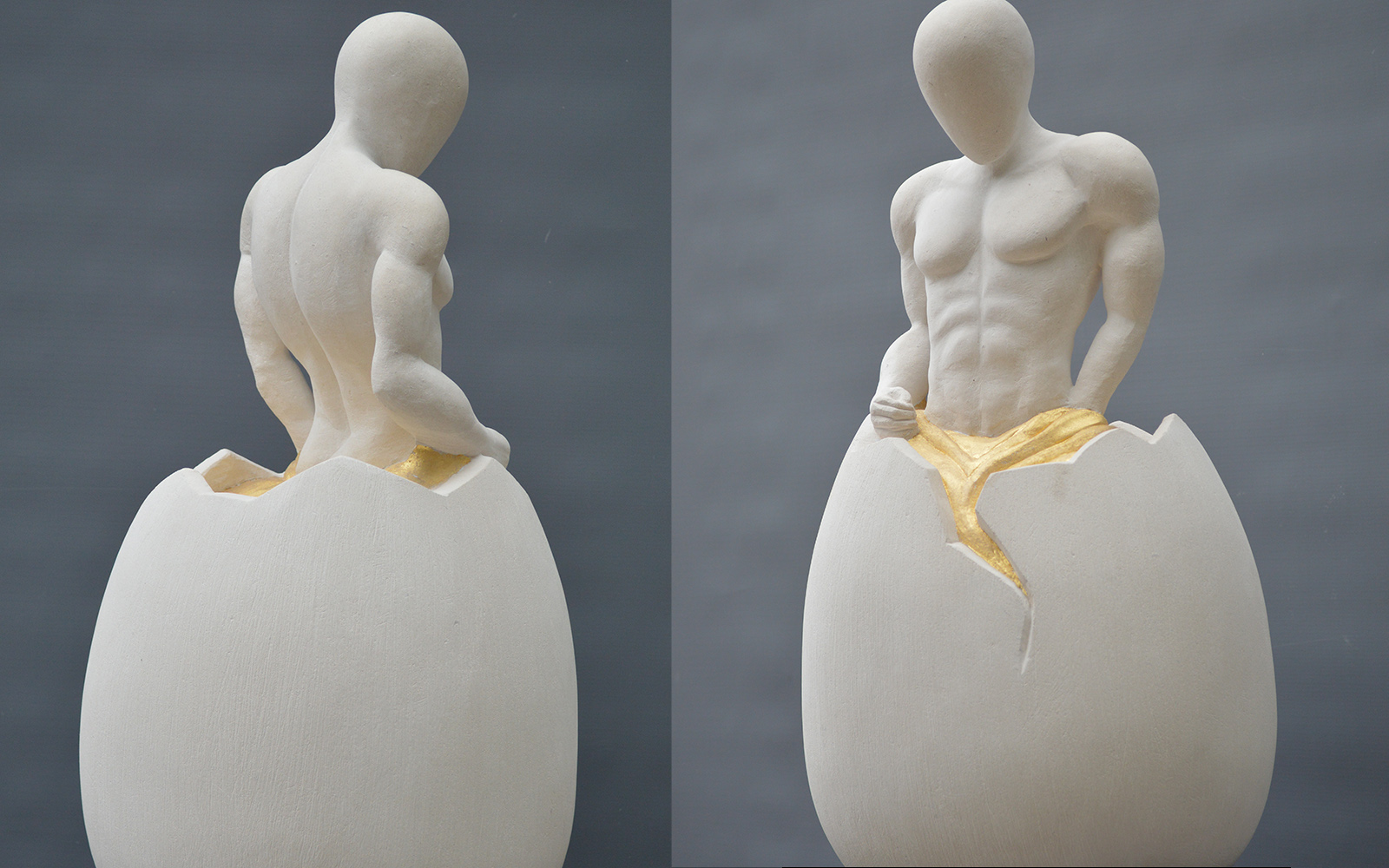 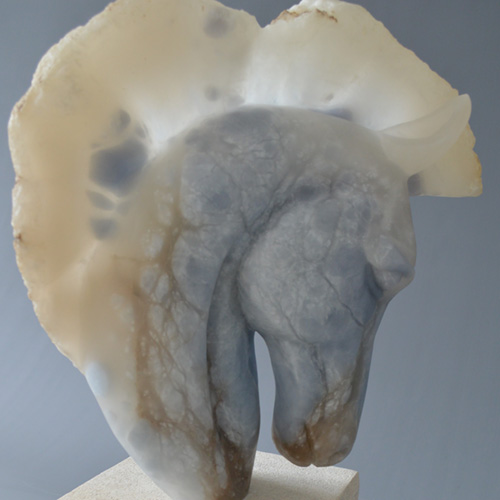 If you are a private art collector this page is for you. There are three main options from which to choose: Commission a sculpture. Invest in an artwork the artist has already made. Join the art purchasing scheme to enjoy the art now but pay later. 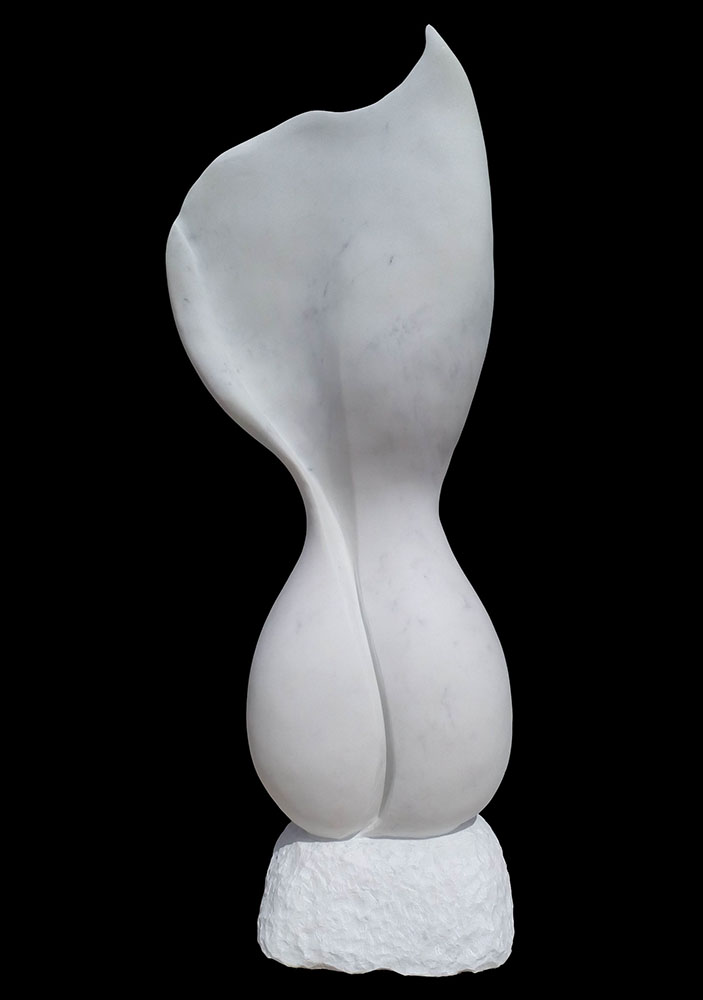 Enrich your business environment for you and your customers with unique sculptures. You could do this by commissioning a bespoke sculptural design, by hosting a temporary exhibition or by hiring individual art works. 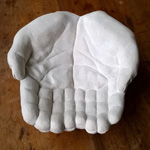 Deborah presently exhibits at galleries in Broadway and Monmouth (Creates Gallery). If you are a gallery interested in exhibiting Deborah's works please follow this link.

Deborah was born in Yorkshire. She is an award-winning contemporary sculptor who specialises in stone. Her stone carving uses a technique called 'Carving Direct' which was used by Henry Moore and Michaelangelo. As Deborah carves she 'reaches a skin' after which she describes the sculpture taking on a life of its own.

After discovering the art of sculpting she Studied Fine Art and Stone Masonry. Deborah works in a wide variety of stones including Limestones, Alabasters through to Marble and also works in metal. Her work is a unique combination of traditional and abstract forms.

Her work has appeared in The Metro, Stone Magazine and many local publications. She has been interviewed on Radio Gloucestershire about a series of Portland Carvings called, 'The Testimony of The Dispossessed' which highlights issues such as sex trafficking, depression, body image, addiction and the oppression of the poor.

Deborah has exhibited widely both nationally and locally in Gloucestershire; including the RWA, the South Banks Oxo Gallery and the prestigious Royal Opera Arcade gallery on Pall Mall in London. She recently sold a piece to a luxury Spa in Portugal and a piece to the Gloucester Royal Hospital celebrating the life of Fannie Storr the first Director of Nursing in Gloucestershire.

Deborah enjoys working collaboratively with organisations to raise access to the arts in the community. Deborah's work was the basis of a local Sculpture festival in Matson doing school carving workshops and exhibitions. She has exhibited widely both nationally and locally in Gloucestershire; including Gloucester Cathedral, Norfolk Cathedral and in St Stephens Walbrook, Sloane Square and the prestigious Royal Opera Arcade gallery on Pall Mall in London. She recently sold a piece to a luxury Spa in Portugal. Her work can be seen at Creates Gallery in Monmouth and at Gloucester City Works.

Deborah is also a member of: 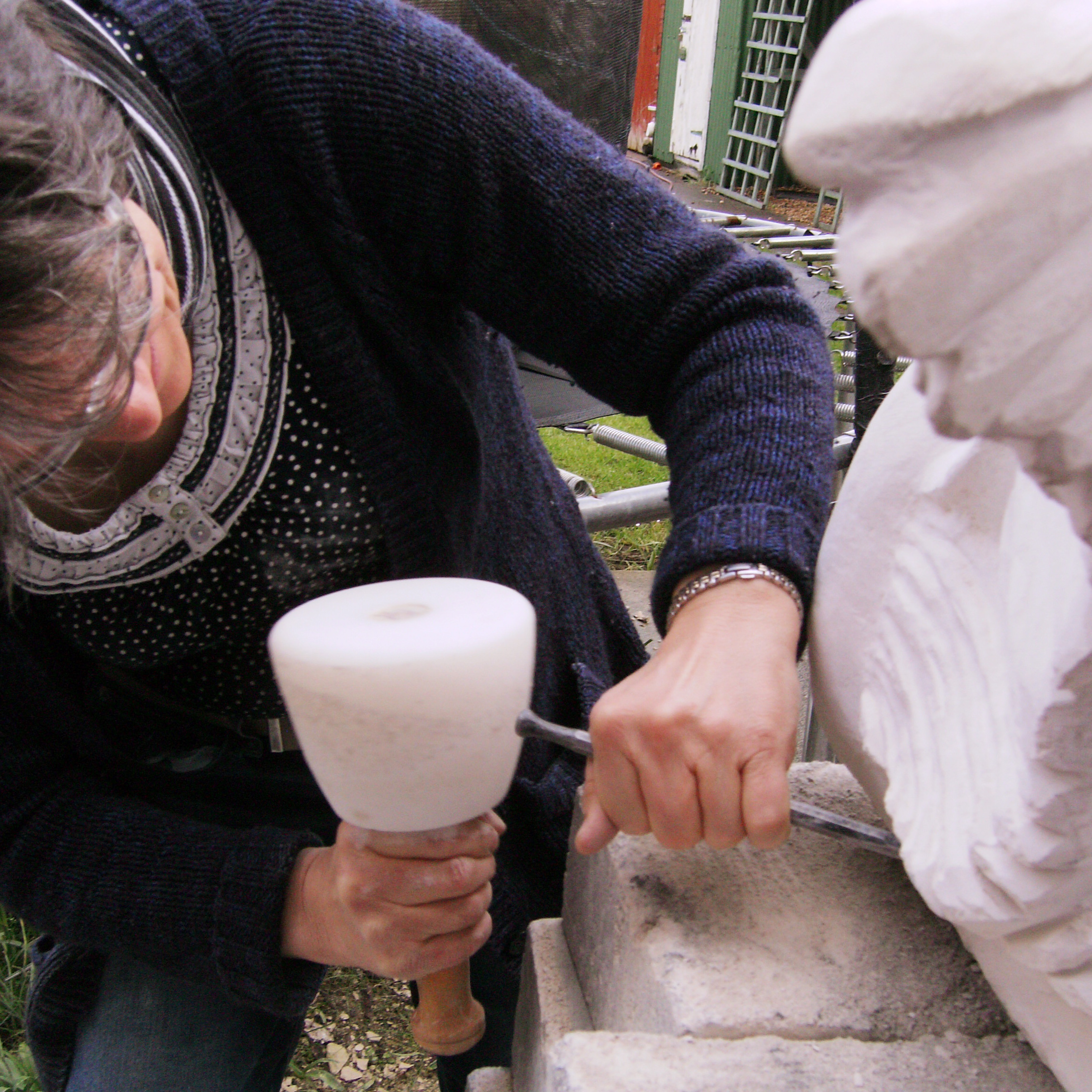 Here are some responses to Deborah's sculptures:

Eve
Debs worked on ‘Eve’ for me when I was going through a very difficult time. After my first husband, Rob Frost, died I was trying to work out what I should do - and more importantly who I was. This sculpture was prophetic - as the person Eve pushes her way out of the formless stone - I too had to learn to emerge from the chaos that life had become.
Jacqui

Heart's Desire
Heart's desire is made from a beautiful red stone and I feel the couple depicted represent unity and strength. The male figure being very protective of the female and his child. Protectiveness, strength and contentment radiate from the sculpture. It will always hold a special place in my heart...it is a very special blessing connected with marriage and children.
Rachel

Tawny Owl
A beautifully tactile owl with a very cheeky wink. She has been very sympathetically carved to take full advantage of the naturally occurring colours and tones in the alabaster stone - a perfect choice as these tonal variations give the impression of the owls feathers. Thanks Debs it's perfect.
Shiela

The Hand of Fannie Storr (alabaster sculpture)
’The Hand of Fannie Storr’ sensitively honours the life of a brilliant nurse, a very moving work which memorialises one of the many lost lives and one given to care, that reaffirm our shared humanity. The carving is very sensitive and imbues that one hand with such character and pathos rarely seen in a piece of stone. Many congratulations to Deborah Harrison.
Joseph Hillier